"First Love" from "First Love and Other Stories" by Ivan Turgenev, (1860) Первая любовь 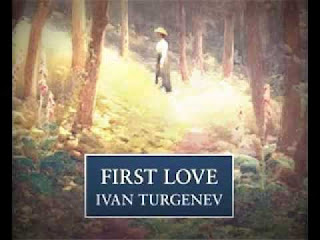 Posted by LiteraryJoint at 12:41 AM 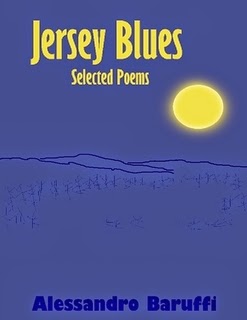 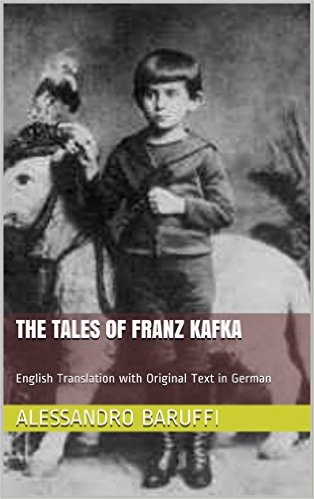 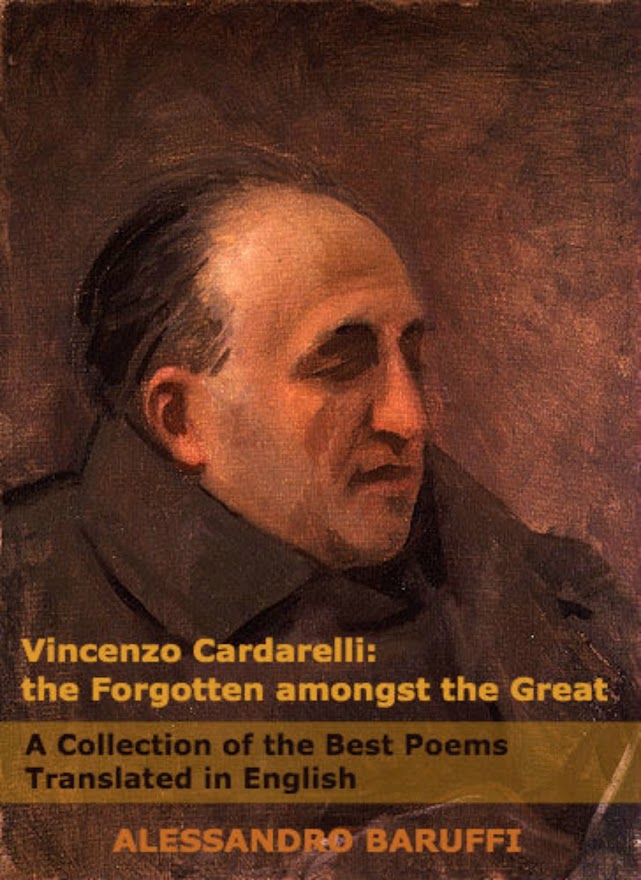 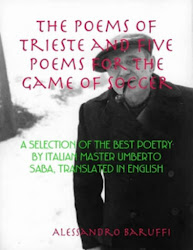 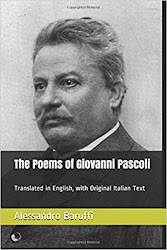 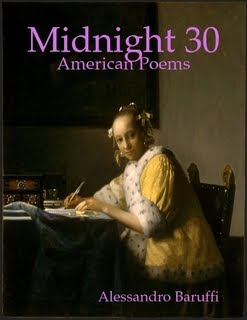 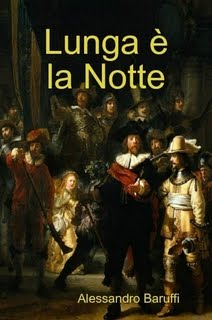 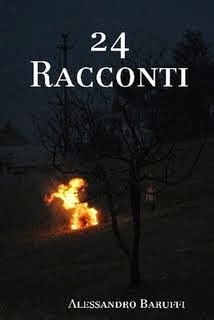 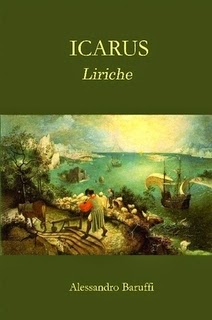 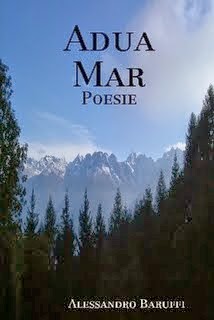 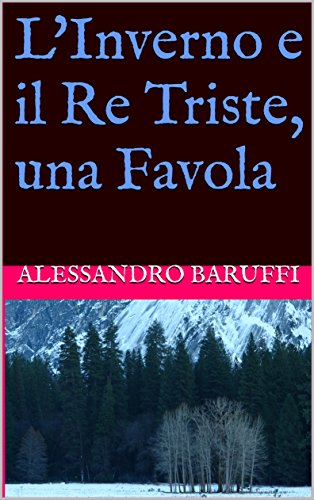